Tomasz has been a longstanding Sure Petcare customer since September 2010. As part of our 10th Anniversary celebrations, we caught up with him to find out more about how our SureFlap Microchip Cat Flap has helped his household. 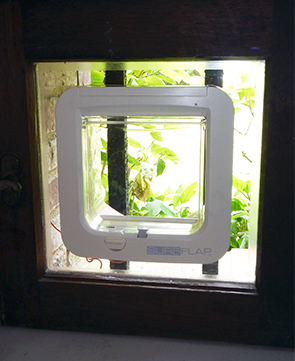 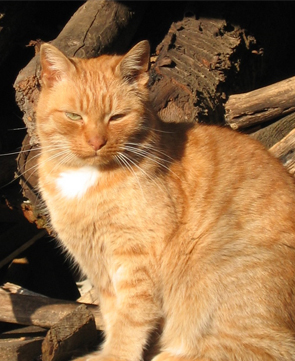